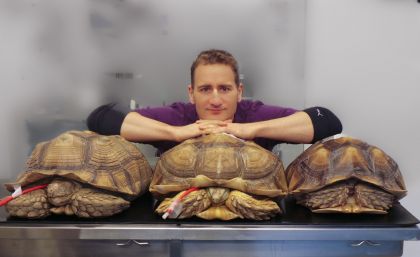 Dr Zoltan is a registered specialist for exotic animals in Hong Kong. Dr Zoltan has post-graduate qualifications in exotic animal medicine in three countries: in the USA he is a Diplomate of the American Board of Veterinary Practitioners (ABVP) specializing in Exotic Companion Mammal Practice. In 2017 Dr Zoltan passed the examination set by the American Board of Veterinary Practitioners which qualifies him as an Avian (bird) Specialist worldwide. There are only 135 vets with this prestigious qualification. In the United Kingdom he has received the General Practitioners Certificate in Exotic Animal Practice and in Hungary the Certificate in Exotic Animal Medicine. In 2020, Dr Zoltan was awarded his Diplomat from the American College of Zoological Medicine, making him a triple boarded specialist.

Dr Zoltan had the opportunity to do research work as a wildlife veterinarian in nine countries on four continents. Apart from Hong Kong, UK and Hungary he worked at the Wildlife Institute of India, later in South Africa he had a project on African Buffalo anesthesia, then he worked at the Cheetah Conservation Fund in Namibia. He was the field veterinarian of the Tambopata Macaw Project of the Texas A&M University in Peru. Later he worked on an avian malaria project at the Galapagos Islands and was also veterinarian and lecturer at the Belize Wildlife & Referral Clinic. He is the co-author of books about exotic animal surgery and avian disease, has published twenty articles in international veterinary journals and presented more than thirty lectures at veterinary conferences. 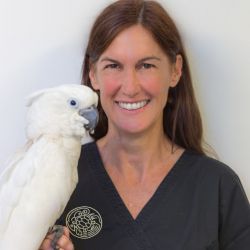 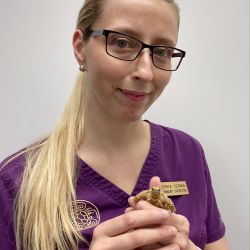 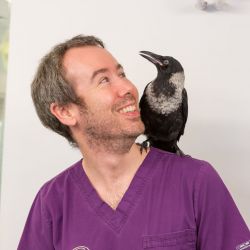 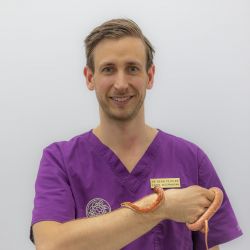 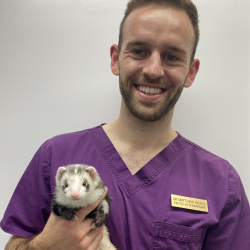 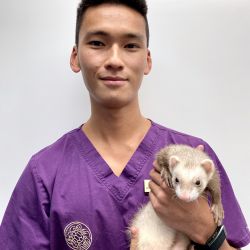 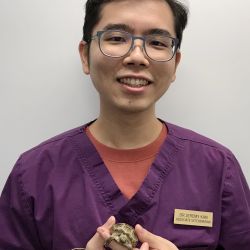